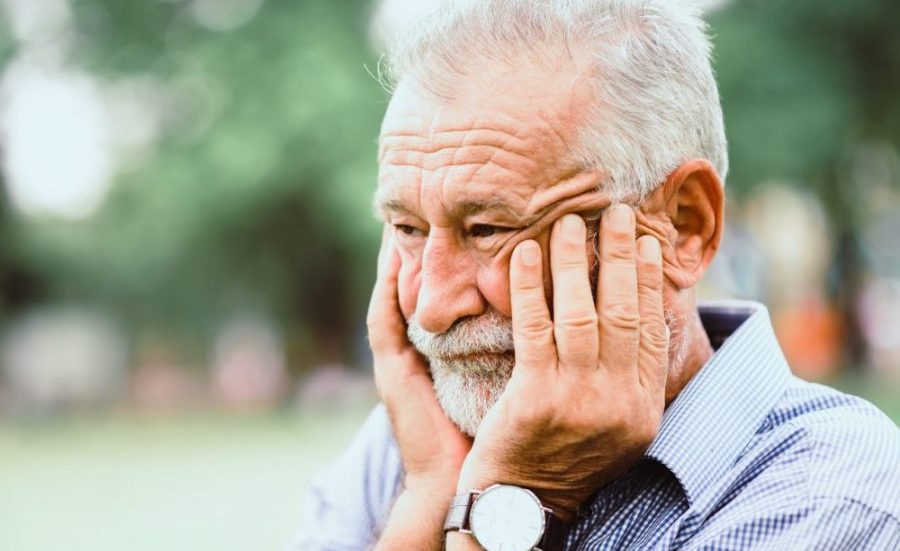 Changes in cholesterol metabolism have been associated with an elevated risk of developing Alzheimer’s disease (AD), with several studies linking hypercholesterinemia and certain lipoprotein isoforms (ApoE4) to the disease. Pan et al. (2017) and Mahmoudian Dehkordi et al. (2019) discussed the role of bile acids in AD and cognitive decline. However, the underlying biochemical mechanism has not been fully understood.

While free cholesterol levels were unchanged in AD patients in both cohorts, changes were spotted in selected markers for cholesterol anabolism and enzymatic and non-enzymatic cholesterol catabolism. For example, reduced lanosterol levels in the middle frontal gyrus were associated with a higher plaque burden in the presence of neurofibrillary tangles.

Besides decreased cholesterol biosynthesis, the findings suggest that AD pathogenesis is fueled by an increase in the conversion of cholesterol to bile acids, as well as an increase in the production of potentially toxic oxysterol metabolites. The authors discuss that the observed changes in cholesterol metabolism may have deleterious effects in two key ways: lower levels of cholesterol precursors may result in a loss of neuroprotective effects on mitochondrial energy metabolism, while lower levels of non-enzymatically produced metabolites may contribute to oxidative stress and chronic inflammation.

Finally, the study suggests that cholesterol metabolism might be a promising therapeutic target in Alzheimer’s disease.

Interested in the role of metabolism in neurodegenerative diseases? Explore our related articles: “Microbiome and cognition in Alzheimer´s disease” or “Is Alzheimer’s a metabolic disease?”