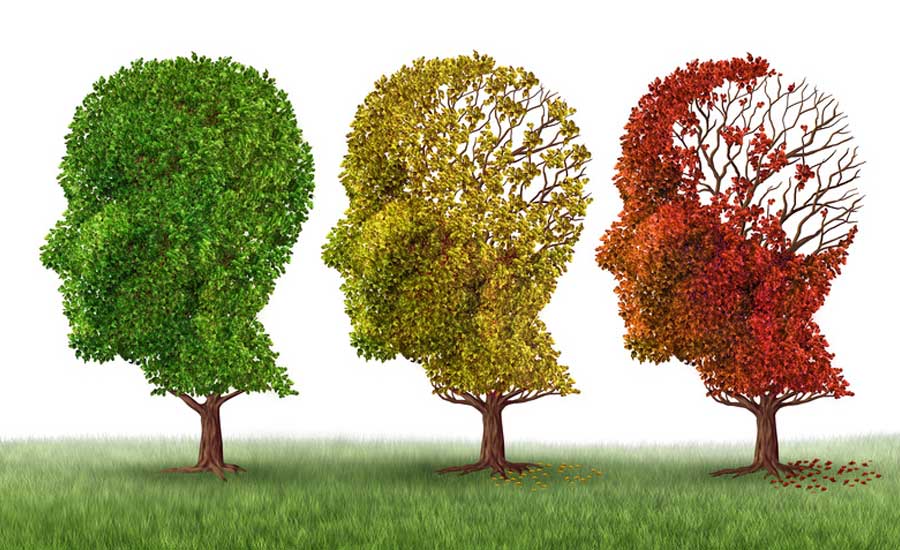 Microbiome and cognition in Alzheimer´s disease

The uderstanding of health and disease in humans and other species is increasingly dependent on our understanding of the metabolic processes of our microbial lodgers. The large study at hand by Mahmoudian Dehkordi et al. makes that connection very clear. The authors found and confirmed associations between microbially produced secondary bile acids and the progression of cognitive decline in Alzheimer´s disease in a large cohort study.

Additionally, previously measured genetic factors were included in the analysis so that a more comprehensive picture could be established. The conclusion was that plasma levels of secondary, microbially derived bile acids, such as deoxycholic acid, positively correlate with the leadup to Alzheimer´s disease progression. At the same time, plasma concentration of cholic acid, the precursor primary bile acid, shows a negative correlation. Together, this is in line with the presumable cytotoxic nature of elevated levels of secondary bile acids in plasma.

Recording absolute levels of metabolites in a standardized and targeted way guarantees the comparability of results across several studies. In case you want to compare the data from your studies with the data presented here, take a look in the technology section or contact us!