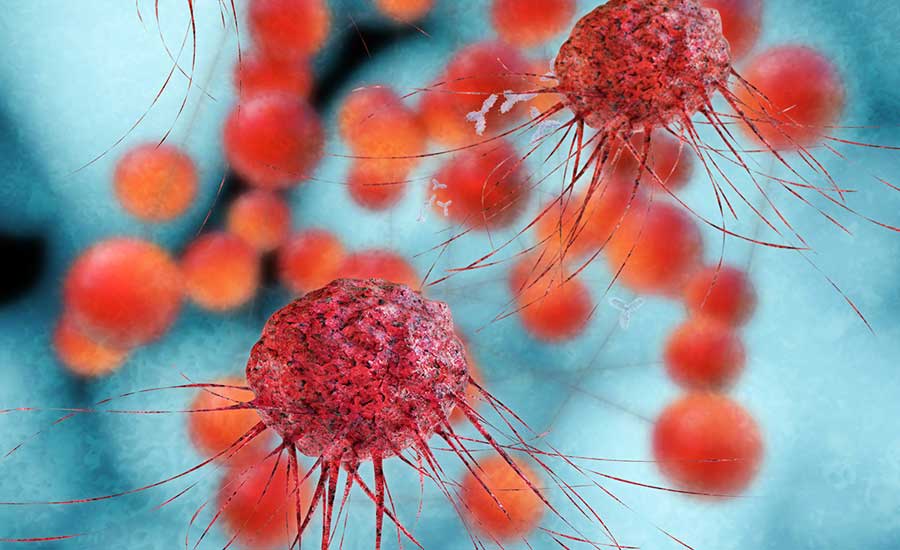 Two of the widely accepted hallmarks of cancer are genetic mutations and metabolic deregulation. By integrating transcriptome, proteome, and metabolome data, a link between these two indicators has been discovered by Dalton and colleagues from Johns Hopkins University.

Mutations in the spliceosome gene SF3B1 result in incorrect mRNA splicing and thus downregulation of several hundred genes and proteins predominantly involved in energy metabolism. Some of these downregulated proteins are of the mitochondrial electron transport chain. This results in decreased cellular respiration and an enzyme catalyzing the rate-limiting step of serine de novo synthesis, making SF3B1 mutant cells sensitive to serine starvation. As serine is a nonessential amino acid, healthy cells stay unaffected, indicating that depravation of serine might be a promising therapeutic strategy for SF3B1 mutant cancers.

There are still many open questions: Why is this mutation oncogenic? What is the role of the mitochondrion? Can the results be reproduced in patients? How can this be exploited therapeutically?

The current study demonstrates the power of combining metabolomics with other omics techniques to address complex research questions. If you would like to apply targeted metabolomics to address metabolic reprogramming in your research, please contact us.