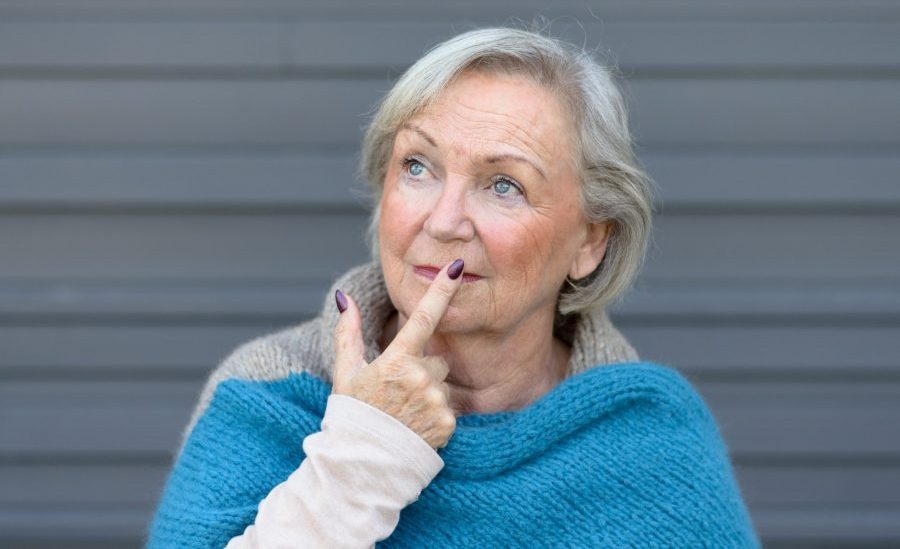 Prevalence of Alzheimer’s disease (AD) is rising globally, yet pathogenesis is still not fully understood. Recent studies have investigated the connection between certain biomarkers, neuronal patterns, mitochondrial disturbance and disease progression. The results have revealed coherent metabolomic patterns which help to elucidate the pathogenesis of disease.

A study led by Dr. Zhang of the Icahn School of Medicine at Mount Sinai addresses two critical questions in the metabolomic analysis of AD. The first evaluates the prediction of disease progression and survival by means of metabolite co-expression networks and upstream genetic regulators. The second relates to the genetic mechanism and upstream regulators associated with changes in acylcarnitines and amino acids during AD progression.

The researchers hypothesized distinct metabolites as significantly associated with clinical outcomes and key genetic regulators. Data from the Alzheimer’s Disease Neuroimaging Initiative (ADNI) and Alzheimer’s Disease Metabolomics Consortium were integrated in the analysis.

Integrating large scale metabolomic, genetic, transcriptomic, proteomic, and clinical data of AD demonstrates the imbalance between essential amino acids and acylcarnitines. Low levels of short chain acylcarnitines and several amino acids are shown to be related to the progression of AD. Notably, ABCA1 and CPT1A are identified as important genes, which are differently expressed in the brains of AD patients compared to controls and affect the regulation of acylcarnitines and amines.

Two important proteins, namely adiponectin and neutrophil gelatinase-associated lipocalin (NGAL), are found to influence the regulation of the gene expression. Novel findings of the study suggest an increase in circulating adiponectin and a metabolite-dependent ABCA1 mRNA expression as a result of a compensatory effect against neurodegeneration.

The identification of involved biomarkers helps to unravel the heterogeneity of AD, including the understanding of complex mechanisms and the development of new possibilities to identify targets for novel therapeutic strategies.

Find out more about applying metabolomics to the study of neurology.