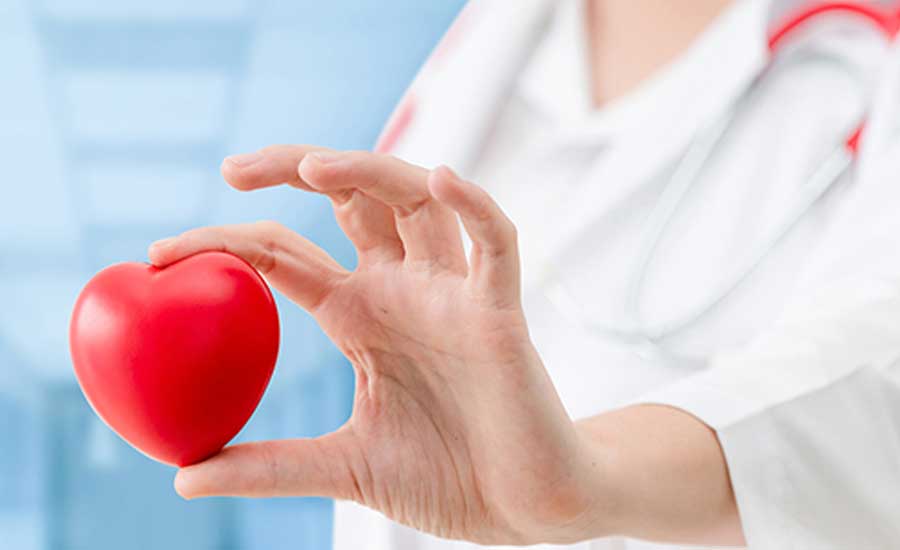 Lipoxygenases are enzymes involved in inflammatory signaling and they do play a role in the mediation of acute and chronic heart failure (HF). What happens if a key lipoxygenase (12/15LOX) is knocked out? On the top level, survival after myocardial infarction was enhanced (89% 56 d survival in knock-out versus 58% in wild-type mice).

Changes are also reported at the molecular level:, which was studied using metabolomics: Compared to control conditions (pre-myocardial infarct), lack of 12/15LOX leads to changes in amino acid pathways with accumulation of citrulline, arginine, lysine, and spermidine in plasma. The lysine degradation product 2-aminoadipic acid is heavily decreased in concentration which already hints at a protective effect according to the authors. Acute heart failure is characterized by a heavily reorganized metabolic phenotype especially in amino acids and lipids in both 12/15LOX knock-out mice and controls. What makes this study worth reading is the detailed dissection of the metabolic pathways and the time course analysis of acute to chronic HF.

If you are inerested in other applications of metabolomics in cardiology, take a look in the technology section or contact us!