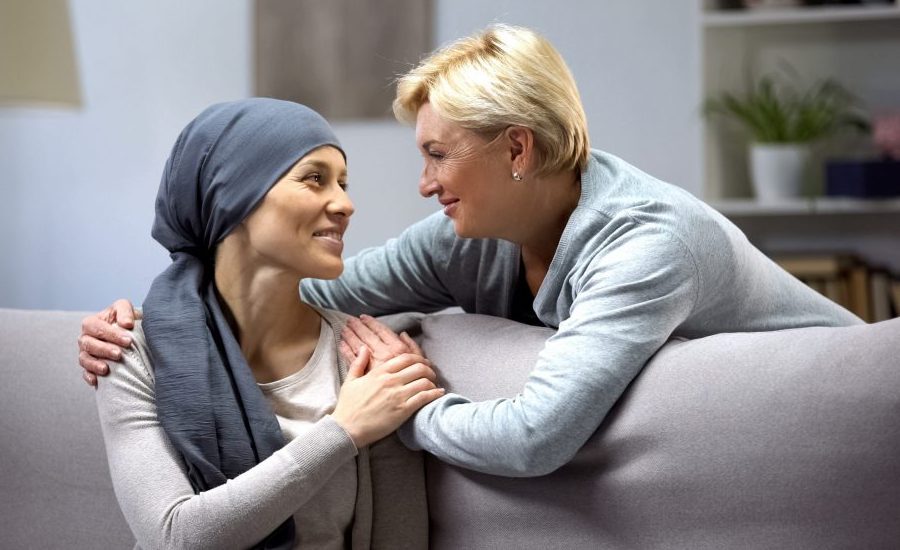 Many cancer patients experience cachexia, which results in extreme weight loss and muscle wasting, it is the eventual cause of death in around 30% of patients. Cachexia is a metabolic disorder, based on disturbed energetic and mitochondrial functions. There’s increasing evidence that chemotherapy, a common cancer treatment, also leads to the development and progression of cachexia. Understanding the mechanisms behind both cancer-driven and chemotherapeutic-driven cachexia will help identify the most effective therapeutic response.

A 2019 US study by Pin et al, established a mouse model of cancer-induced versus chemotherapeutic-induced cachexia to identify distinct metabolic patterns. The experimental setup included xenograft mice and control mice, untreated or treated with the chemotherapeutic Folfiri. To gain insight into processes on whole system level, liver and muscle tissue was analyzed in addition to plasma.

All experimental groups showed weight loss, skeletal muscle loss, and reduced muscle strength. A common feature at the metabolic level was the increased systemic glucose demand, which was confirmed by glucose and glycogen depletion in the liver tissue. Furthermore, there was a common increase in the production of reactive oxygen species. The study also revealed a number of unique metabolic alterations in each group. Differences were observed in TCA cycle flux, amino acid catabolism, and oxidation pathways of fatty acids. A drastic elevation of low-density lipoprotein particles and the inflammatory marker GlycA was unique to cancer-driven cachexia.

In summary, cancer-induced and chemotherapeutic-induced cachexia feature distinct metabolic alterations. These findings might help to elucidate the mechanism behind different drivers of cachexia, and make it clear that therapeutic decisions must take account of pathological and pharmacological drivers.

You are interested in metabolism-based therapeutics against cancer? Then you should also read about acylcarnitine profiles of melanoma xenografts in mice.