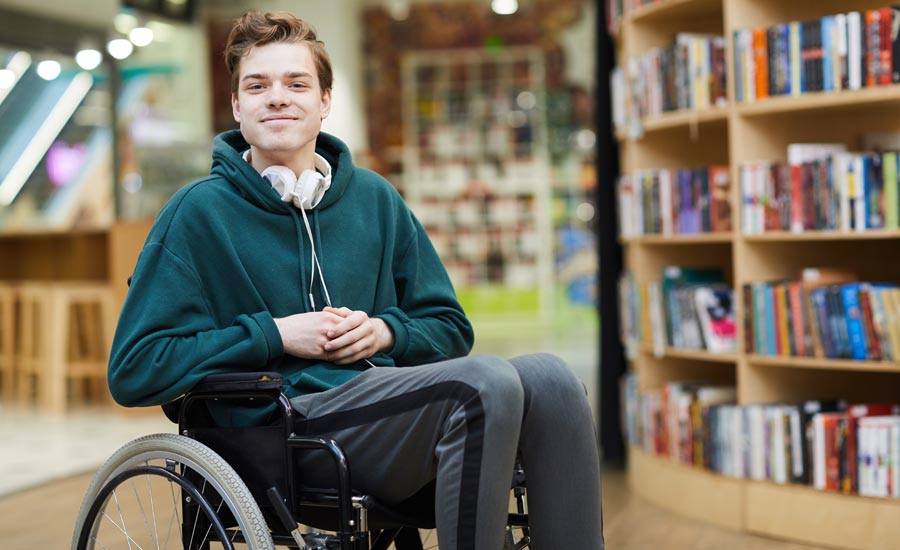 A pharmaco-metabolomics approach in a clinical trial of ALS: Identification of predictive markers of progression

Amylotrophic lateral sclerosis (ALS) is a motor neuron disorder presenting with variable rates of progression in patients. While motor skills are primarily used to assess disease progression, molecular biomarkers are lacking and would help in the design and testing of new therapies. In this study, a European team lead by French researchers (Blasco et al. 2018) investigated the applicability of machine learning algorithms to utilize targeted metabolomics to identify biomarkers of ALS progression.

The metabolic profiles of plasma samples from patients receiving the small molecule olesoxime were compared to those of patients from a placebo group. Multivariate analysis and prediction methods relying on bootstrapping (random forest (RF) and support vector machine (SVM)) were then applied to visualize the results and predict which metabolites were associated best with classical markers of ALS progression (e.g. ALSFRS-R and SVC).

In the placebo group (patients receiving conventional ALS medication), lipids from the phosphatidylcholine and acylcarnitine classes associated best with ALS markers based on motor function. The metabolite putrescine and its ratio to ornithine, as well as the kynurenine to tryptophan ratio and several amino acids were found to be discriminating in the placebo group. In the olesoxime group, phosphatidylcholines were less represented, while sphingomyelins and amino acid-related molecules were more prominent.

Altogether, these results support the use of machine learning methods combined with metabolomics to discover new patterns and potentially biomarkers in plasma samples. A couple of key takeaways from this study is the notion of being able to identify metabolites associated with different methods to measure disease progression as well as highlight differences due to the treatments themselves, which is in many cases of upmost importance in drug development.

If you are interested in exploring comprehensive metabolite panels in your field of research, check out our products or contact us.