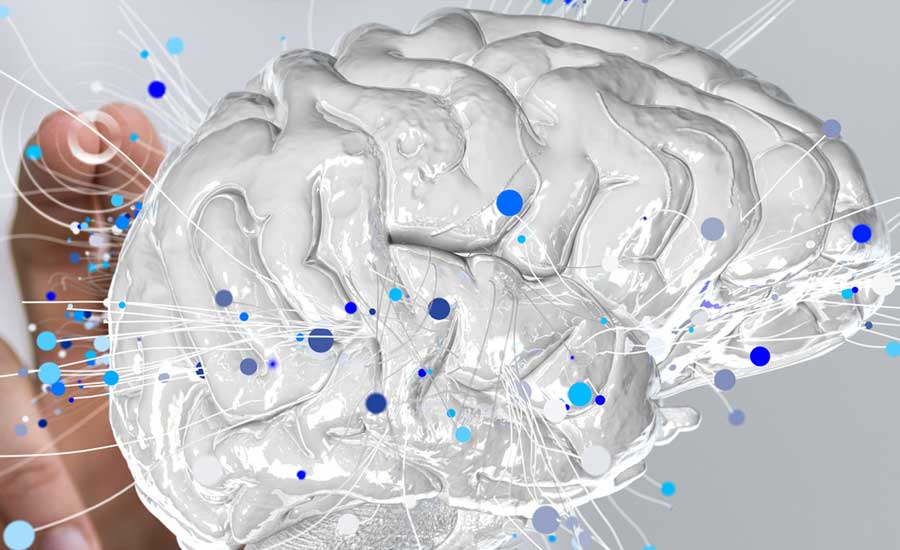 Betaine for a healthy life and brain?

The liver is a major supplier of fatty acids to the brain for phospholipid and sphingomyelin synthesis. Perturbations of liver metabolism can profoundly affect the brain, highlighting the importance of the liver-brain axis. Disrupted liver methylation by lack of essential methyl-donors of the one-carbon metabolism, such as methionine, choline, and betaine, is known to induce non-alcoholic steatohepatitis (NASH); however, the effects on the brain have not yet been studied.

The initial hypothesis that methionine-choline-deficient (MCD) diet would induce NASH and simultaneously disrupt brain methylation in a rat model, turned out to be only partially true. Instead, MCD diet induced NASH and altered brain lipid profiles, but did not affect brain methylation. Interestingly, dietary supplementation with betaine prevented NASH by enhanced fatty acid β-oxidation and restored brain lipid profiles, despite elevated homocysteine levels and irrespective of liver methylation activity. The observations could be explained by a catabolic state that provides methionine to the brain for S-adenosylmethionine synthesis via the degradation of peripheral tissue, which is reflected by weight loss in the rats.

The detected decrease of plasma phospholipids may be an early sign of pre-symptomatic disrupted brain function which could explain why no cognitive decline has yet been observed. Betaine exerts its hepato- and maybe also neuroprotective effect by altering lipid metabolism, thereby preserving the composition of cell membranes.

At first, the results were unexpected, counterintuitive, and contrary to previous findings, but thanks to the comprehensive study design combining mRNA and protein expression data with metabolomics data, the cause-and-effect relationship between lack of methylation-donors and metabolism in liver and brain could be uncovered and conclusively explained.

If you are interested in measuring plasma, liver, or brain metabolites and compare your results to the results gained in this study, please contact us.