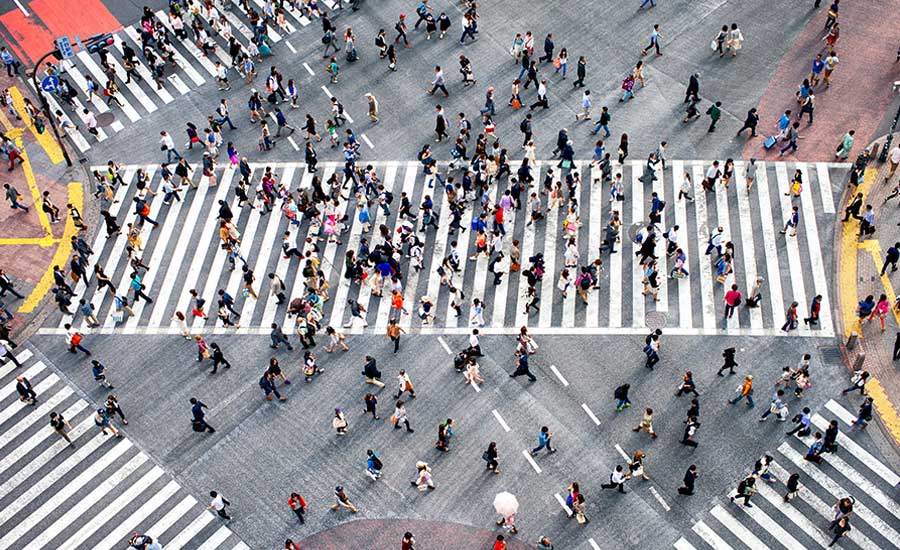 Does metabolic syndrome manifest itself differently?

Metabolic syndrome has become a highly prevalent condition worldwide. However, it seems to manifest itself differently in different parts of the world.  Epidemiologists have demonstrated that the Japanese population is globally less prone to developing metabolic syndrome than the American population. The causes for such differences are likely combinations of genetic, environmental, and lifestyle factors. Although, much has been studied, a lot remains unclear and is being addressed by further cross-cultural comparisons.

In this article by Mahajan et al., serum samples from two older adult cohorts (average age 70-76 years old) from Japan and the United States were analyzed using targeted metabolomics. The authors applied a logistic regression model to uncover associations between the levels of 167 metabolites, and metabolic syndrome or related risk factors such as high blood pressure, fasting glucose level and waist circumference.

The result is a detailed exposé of the metabolites associated with metabolic syndrome or its risk factors (i) in both cohorts – mostly lipids (sphingomyelin and phosphatidylcholines) but also hexoses, (ii) in the US cohort only – most metabolite classes, including ceramides, free fatty acids, acylcarnitines, but also small molecules of the amino acid, biogenic amines and bile acid classes and (iii) in the Japanese cohort – limited to a few amino acids, biogenic amines and free fatty acids.

The authors demonstrated that even though both populations have the same medical condition differences exist in metabolic phenotype in populations with different backgrounds. This work provides new directions to further investigate the mechanisms involved in the onset and effects of metabolic syndrome with the hope it will help with the development of new precision medicines.

If you are interested in exploring comprehensive metabolite panels in your field of research, check out our products or contact us.