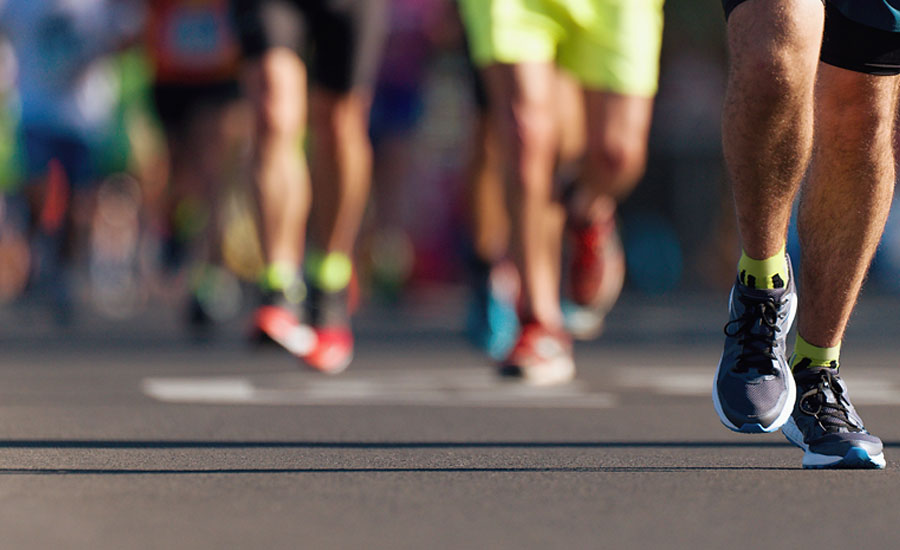 The metabolic cost of a marathon: fitness matters

Metabolite shifts induced by marathon race competition differ between athletes based on level of fitness and performance: a substudy of the Enzy-magIC study

Running is at the forefront of self-training and individual health, with levels ranging from recreational to competitive. Thus, marathon runners include both top athletes who train professionally in order to regularly compete and amateur runners who are more concerned with making it to the finish line once a year. Although both types of athletes generally follow rigorous and prolonged training prior to a race, their metabolic responses differ.

This study by Schader et al. focused on a small male cohort who took part in the Munich marathon. The participants were split into 3 groups (top, average, or low performance runners) based on their performance in the marathon and overall fitness level. The runners’ metabolic profiles were measured with targeted metabolomics in blood plasma at several time points during training, right after completing the marathon, and a few days later, to assess the metabolic toll their bodies went through. The results showed a set of metabolites and metabolism indicators (sums and ratios of metabolites) that discriminated between the different groups and identified some of the metabolic pathways that were still at work up to three days after the marathon. their metabolic profiles.

Right after the run, the levels of acylcarnitines (AC, intermediates in the degradation of fatty acids in mitochondria) and three AC ratios were increased for all groups, showing common responses to intense exercise. However, large differences in amino acids and arginine-related metabolites and ratios were measured between the top runners and the low performance groups. These differences suggested an accumulation of fatty acids after the race and the degradation of proteins for energy production in the low performance runners. Thus, supporting the well-known advice to properly prepare before running a marathon.

For more information on the use of metabolism indicators, see our software add-on tool MetaboINDICATOR or contact us.