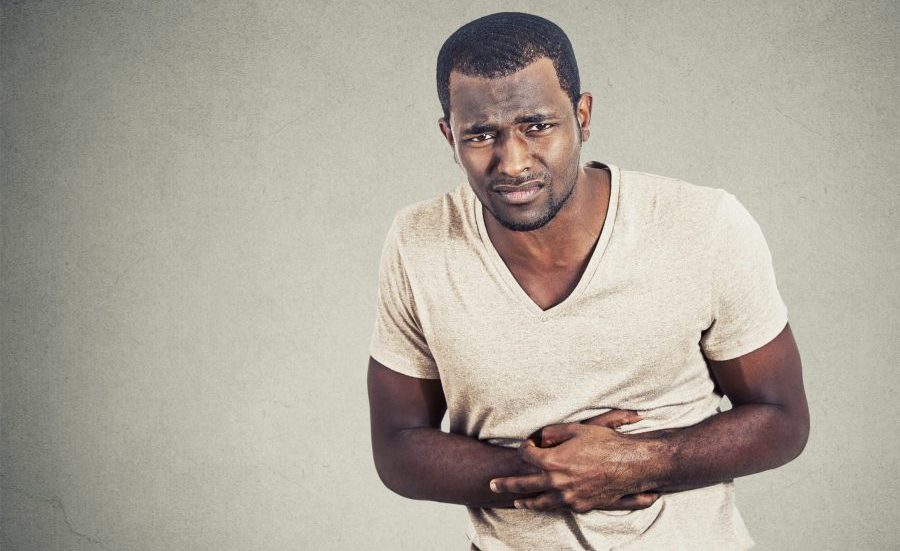 Irritable bowel syndrome (IBS) is a commonly diagnosed gastrointestinal disorder, with a global prevalence of 11%. It is characterized by a complex interplay of pathophysiological factors including genetics, nervous system and gut microbiota. Similarly, patients complaint about various symptoms like abdominal pain, bloating, diarrhea, cramps and constipation. In the absence of an established biomarker to distinguish these common symptoms from other gastrointestinal conditions, patients often undergo expensive and invasive investigations to exclude inflammatory organic causes.

A research group in Canada, led by Dr. Stephen Vanner, addressed this diagnostic challenge by looking for metabolic patterns that would differentiate IBS from other chronic functional gastrointestinal disorders.

Urinary metabolites of IBS patients were compared with those of healthy controls, and with those of patients with ulcerative colitis (UC) in remission. IBS could be clearly separated from UC by 14 metabolites containing amino acids and organic acids. Notably, the established predictive model showed very high quality with an area under the curve of 0.99. Furthermore, some metabolites, including histamine, correlated with the severity of IBS. The metabolic pattern also separated IBS patients from healthy controls. Differences in organic acids and lipid levels, which might be related to dietary intake and changes in the gut microbiota were revealed. Interestingly, different IBS subtypes also showed indications that dietary patterns and microbiota could influence disease phenotype. However, these differences were not sufficient to distinguish between the forms of IBS.

To sum up, this study paves the way for a non-invasive diagnosis of IBS by distinct metabolic patterns. Furthermore, it gives insights into the pathophysiology of IBS, which could point to promising treatment options for IBS. If. It is suggested that differences in the metabolic profiles of IBS in comparison to UC patients and healthy controls might derive from alterations in the gut microbiota. Hence, targeting microbial compositions by dietary or therapeutical interventions might have potential for treatment of IBS.

If you are interested in biomarker discovery in easy accessible biological materials using metabolomics, please contact us.