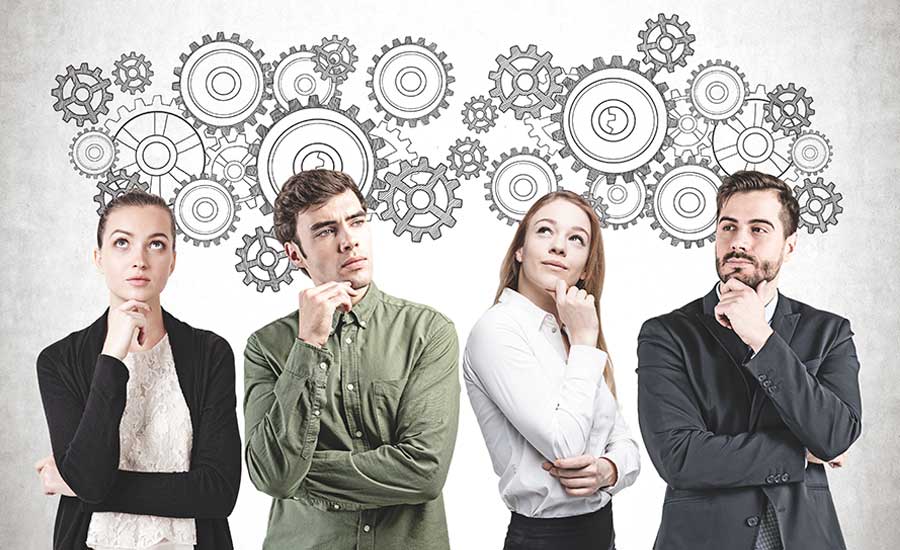 Metabolomics is a powerful tool for studying the differences between individuals or groups. In the paper by Chabrun et al., the cerebral sexual dimorphism in mice was observed with a high degree of regional specificity using targeted metabolomics techniques.

Overall, it was found that female mice showed higher levels of threonine and tryptophan across different brain regions, while male mice have higher levels of hydroxyproline, creatinine, and hexoses. These results correlate well with previous findings on sexual dimorphism measured in serum. There are also other and more pronounced differences in the metabolome of the investigated brain regions (brain stem, frontal cortex, and cerebellum), which the authors explain in detail. Going forward, these results should help increase the understanding of physiological differences and expression of neurological diseases between sexes.

If you are interested in getting a better understanding of metabolomic differences in tissues, do not hesitate to contact us.