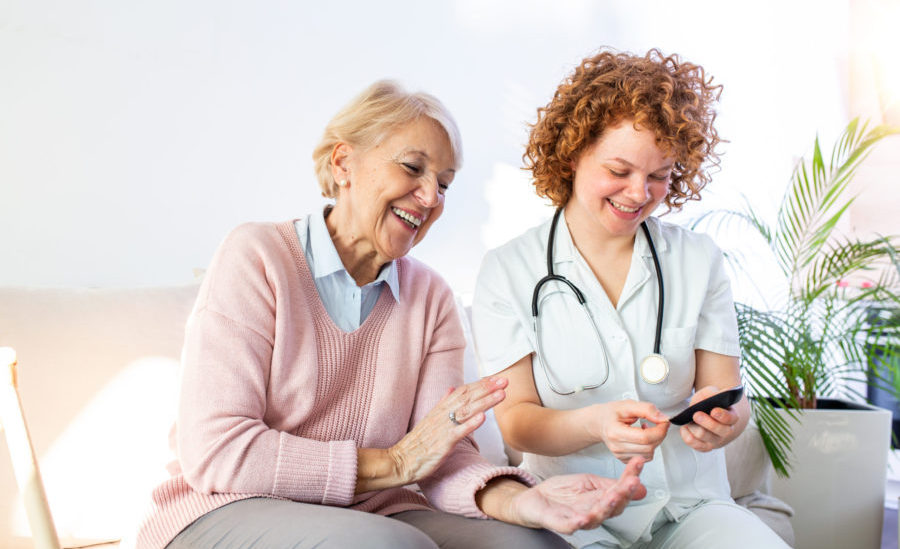 Enterosynes are bioactive molecules produced by the host or host gut microbiome that control the action of the enteric nervous system (ENS). These molecules can modulate the communication of the gut-brain axis, thereby also influencing pathological conditions such as type 2 diabetes.

In this study, Abot et al. aimed to identify novel enterosynes by modifying the gut microbiota action using a prebiotic in diabetic mouse models. Applying targeted lipidomics, they discovered the beneficial action of 12-hydroxyeicosatetraenoic acid (12-HETE) on the ENS.

First, they looked at how gut microbial modulation by prebiotics (fructooligosaccharides (FOS)) affected the ENS function. Mice that were fed a high-fat diet supplemented with FOS experienced a reduced body weight and reduced fasting blood sugar levels. The team also observed improvements in glucose tolerance, reductions in ENS activity, and a reduced duodenal contraction frequency in these mice.

Bioactive molecule(s) that potentially mediate the effects of FOS on duodenal contractility were studied using lipidomic analysis. This revealed a selective increase in the intestinal levels of 12-HETE and confirmed that this lipid of the eicosanoid class regulates duodenal contraction while improving glucose tolerance.

The researchers observed that mu-opioid receptors (MOR) and peroxisome proliferator-activated receptor γ (PPAR-γ) play major roles in the activity of 12-HETE. To test this hypothesis, they treated the mice with a MOR agonist and found that agonist-treated diabetic mice displayed decreased contractility of the duodenum and decreased blood sugar levels.

Finally, they compared the results of the mouse models with data from human subjects and discovered that these results are transferable, and that proenkephalin (PENK) and MOR mRNA expression are decreased in the duodenum of diabetic patients.

This is the first study that demonstrates the action of 12-HETE and PENK as two new enterosynes that modulate duodenal contraction in humans. It also reveals the potential of gut microbiota modulation to influence the ENS and duodenal contractility, which could serve as a therapeutic option for diabetes.