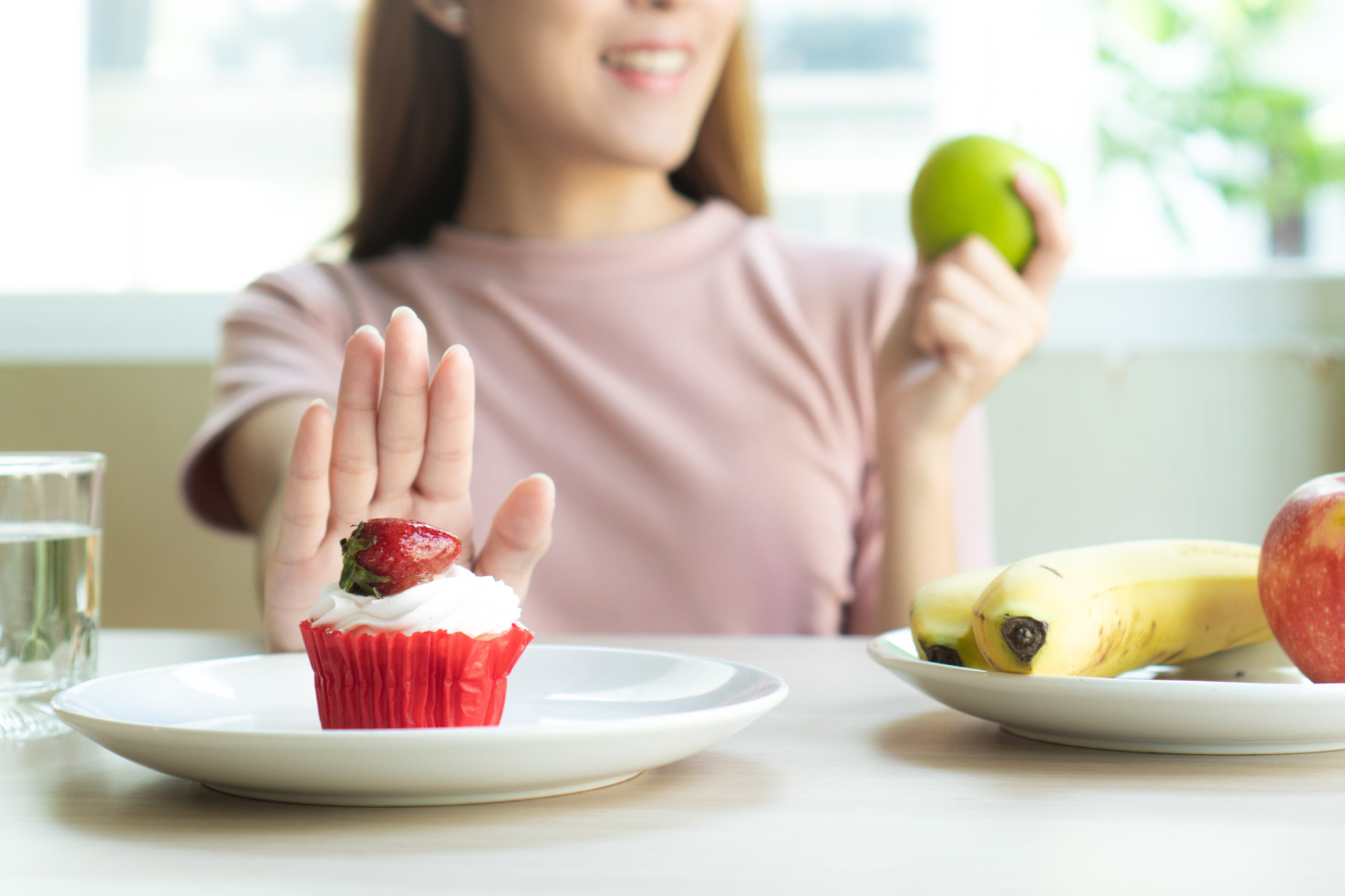 Dietary intervention is crucial for the prevention and management of many diseases, including type 2 diabetes (T2D). Therefore, accurate record keeping of a person’s diet is often key in nutritional studies. However, self-reported dietary intake is biased, and food intake is frequently underestimated. To avoid this source of error, blood metabolites measured in the general population can be used to objectively assess adherence to dietary advices.

In a recent Europe-wide study led by Prof. Gary Frost from the Imperial College in London, researchers have applied a previously developed predictive model (Tpred) to a large population-based cohort in order to explore the relationship between diet and cardiometabolic risk. The Tpred was originally developed to classify the healthiness of diets based on urinary metabolite profiles. Here, it was applied to plasma metabolomics data from the European Union Innovative Medicines Initiative (IMI) Diabetes Research on Patient Stratification (DIRECT) multicenter prospective cohort study involving leading academic institutions and pharmaceutical companies. Baseline metabolic profiles were assessed in fasting plasma samples from 861 participants with either normal or pre-diabetic glucose regulation (cohort 1, n = 403) or diagnosed with T2D (cohort 2, n = 458).

The researchers found in both cohorts a higher Tpred score reflecting healthier dietary patterns, including higher intake of wholegrains, fruits, and vegetables, and a lower intake of saturated fats and sugars. In accordance with these findings, a higher Tpred was also linked to a lower body weight and favorable blood lipid profiles like lower triglycerides and higher HDL (high-density lipoprotein) cholesterol.

This is the first study to assess dietary metabolite profiling in combination with T2D risk, and one of the very few ones on metabolic profiling of dietary patterns on a population level.

Since the Tpred does not capture direct dietary metabolites, it may work as a great example indicating that it’s not necessary to focus on dietary metabolites alone. There are additional lifestyle and non-lifestyle factors, such as the gut microbiota, that influence the relationship between diet and cardiometabolic health. Overall, the Tpred score provides an objective and more accurate measurement of dietary patterns compared to traditional nutritional analysis methods relying mainly on food frequency questionnaires. It is, thus, a very promising validation tool to be utilized in nutritional studies to reduce misreporting and measurement bias existing in self-reported diet recordings and to enhance adherence to dietary advices.

If you are interested in more examples on how metabolic profiling can be applied in nutrition studies, please visit the literature section on nutrition and wellbeing on our webpage.