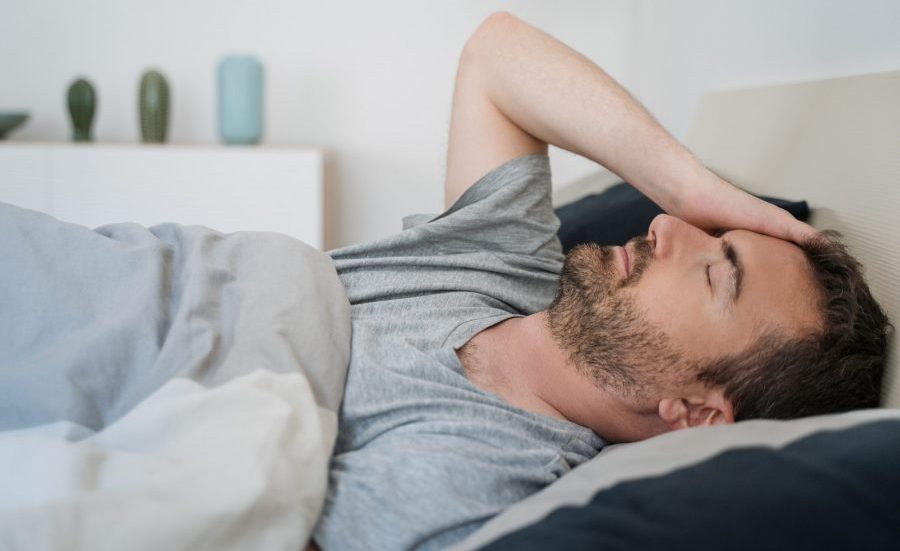 Central nervous system (CNS) infections, especially bacterial meningitis, remain a severe health issue with high morbidity and mortality. Since an early and differential diagnosis of the infection is crucial for fast and effective treatment, biomarkers for rapid assessment and identification of different CNS infections would be a huge advantage.

This was the ambitious goal of a recent study led by PD Dr. Frank Pessler from the Helmholtz Centre for Infection Research in Hannover, Germany. The group chose cerebrospinal fluid (CSF) as sample matrix, and included 132 patients with bacterial meningitis, viral meningitis or encephalitis, and noninflamed controls. Since lipids have previously been shown to represent promising biomarkers for CNS disorders, lipid profiles in CSF were obtained through targeted metabolomics.

The analyses revealed that in patients with bacterial meningitis, CSF levels of 54 phosphatidylcholines (PCs) were significantly elevated compared to both viral infection and controls. Following internal cross-validation, 10 PCs were determined as the most robust markers. Indeed, 4 of the top 5 PCs showed a better overall discriminative performance compared to standard CSF parameters. Although promising, the results have not yet been validated in an independent data set.

Since PCs are the main building blocks of lipid bilayers in biological systems, the elevated levels of free PCs in CSF can be explained by disruptions of neuronal membranes resulting from CNS infection. Although an increase in released PCs is not unique to bacterial infections, the levels measured here are considerably higher than in viral CNS infections. This most likely reflects more pronounced cell damage. In addition, there was very little overlap between the top phosphatidylcholine biomarkers observed between bacterial and viral meningitis.

Interestingly, the changes in PCs due to bacterial meningitis correlated more strongly with markers for local CNS disease than systemic inflammation. These markers reflected dysfunction of the blood-CSF barrier and cell death. In serum, PC concentrations did not change significantly. Together, this indicates that increased PC levels do not reflect systemic inflammation, but result from local disease activity. PC levels in CSF could also distinguish bacterial meningitis caused by classical pathogens from that caused by atypical pathogens. In patients with a classical infection, concentrations were significantly higher, which is, again, likely due to a more severe cell damage.

Overall, the authors of this study have identified free PCs in CSF as highly promising biomarker candidates for an improved and more differential diagnosis of bacterial meningitis. It would be interesting to see if and how the top markers could be combined in a marker signature, instead of considered as single markers.

Please visit our focus pages on neurology and infectious diseases, if you are interested in more applications from these fields.